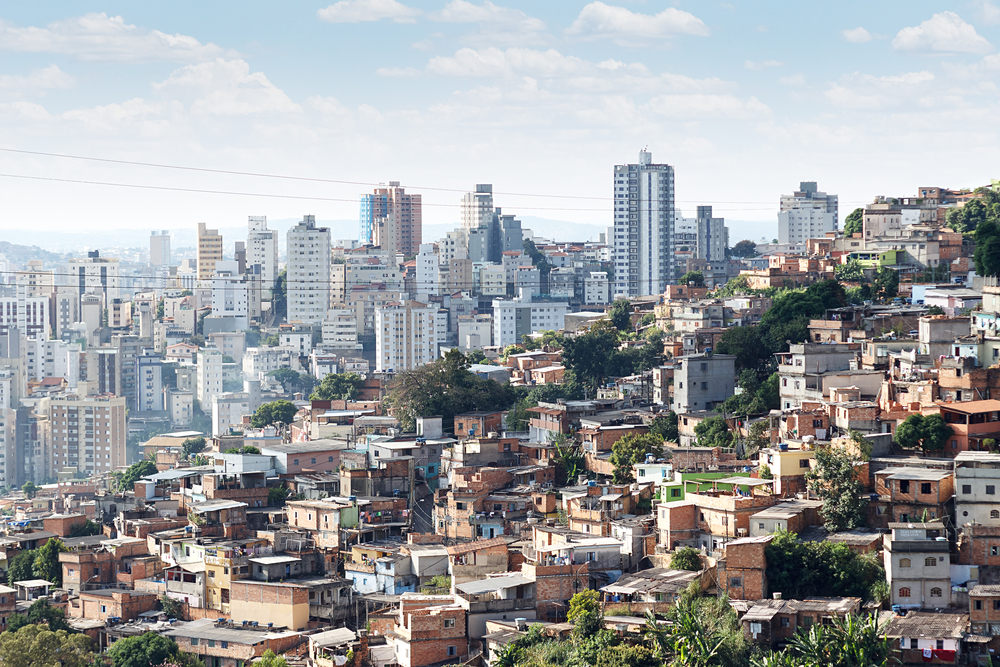 This article originally appeared on the website of Open Democracy. Read it in Español, Français.

Human rights organisations like Amnesty International have been advancing social justice through social and economic rights, while others choose more confrontational approaches. What are the potentials and pitfalls of different approaches to social justice?

Inequalities are mounting worldwide, even while poverty rates might be declining. Protest movements are calling for systematic and radical changes and international human rights organizations give the impression of being increasingly supportive of such messages and solutions. “Billions of people are suffering from insecurity, injustice and indignity. This is a human rights crisis… The world needs a different kind of leadership, a different kind of politics as well as economics – something that works for all and not just for a favoured few”, said then Amnesty International (AI) Secretary General, Irene Khan in 2009. Two years ago, in a statement endorsed by hundreds of NGOs on the post-2015 Development Framework, Amnesty said that “[h]uman rights can only be realized within socio-economic and environmental boundaries if we also reduce inequalities of wealth, power and resources.” Calls for social justice or even egalitarianism seem to push human rights organizations beyond making a plea for the realization of economic and social rights (ESR). They face strategic decisions on whether and how to work on socio-economic inequalities and alleged related flaws in the prevailing economic order.

In this approach, human rights organisations might adopt social justice as part of their mission and develop a position on what this entails in terms of policies and campaigning. They would probably strive for a more ambitious, egalitarian agenda than merely realizing economic and social rights.

Inequalities are mounting worldwide, even while poverty rates might be declining. With this agenda, human rights are instruments for reaching other goals, including social justice, and not merely goals in and of themselves. Organisations would work with a (broad) moral concept of human rights, but also with other values such as dignity, justice and equality. Using moral rather than legal human rights language will help  circumvent the limitations and indeterminacies of law, and draw attention to structural and historical causes underlying inequality and injustice. It would open up possibilities to come up with solutions not dictated by or rooted in international law, including ‘localized’ interventions. Such flexibility would help human rights NGOs to work with rights-holders as well as with other movements and activists who fight for particular economic or redistributive policies, thereby invigorating their campaigning and mobilization capacities.

Of course, a justice over rights approach might be less beneficial for the consistency and coherence of the policies and practices of (international) human rights organizations. When human rights norms are detached from the international legal instruments in which they are anchored, they can be interpreted in many different, even contradictory ways. The analytical rigour of a legal approach to human rights might get lost, and human rights risk being trivialized.

Also, due to its more confrontational and political nature, this approach may alienate supporters who have found human rights organisations’ profile attractive because of their supposed impartiality.

In this approach, human rights organisations advance social justice only insofar as realizing human rights contributes to it. Their campaigning for social justice or other values would be limited by using only widely shared interpretations of legal human rights obligations. NGOs would develop the appropriate (quantitative) methods to monitor state compliance with obligations to fulfil economic and social rights, including examining whether governments have mobilized all available resources required for the realization of rights.

Here, human rights law is seen as the framework that guides the design of economic and social policy, and narrows the range of the policy options of states. While this approach thus would enable human rights organisations to get involved in social and economic policy making debates, they take care to avoid advancing one particular model, or rejecting neoliberalism or privatisation of public services  per se.

This approach would allow human rights organisations to work on social justice issues while retaining their human rights profile, which helps in attracting traditional audiences and gaining access to policymaking elites.

At the same time, in using social justice language for what is, in the end, a more limited rights agenda, they risk disappointing activists seeking more radical, systemic changes.

In a rights over justice approach, human rights organisations would also work with a legal notion of human rights but only aim for realizing human rights, not for promoting other values such as social justice or dignity.

“Human rights can only be realized within socio-economic and environmental boundaries if we also reduce inequalities of wealth, power and resources.”

In this approach, organisations would avoid debates about the creation and distribution of wealth necessary to fulfil rights, believing that these involve choices that belong to politics not law. However, they will emphasize people’s rights to participation and information to ensure transparency and inclusion in public policy making.

Emphasizing legal rights likely means NGOs would avoid denouncing certain economic systems or models that some see as perpetuating global inequality. They thus risk being viewed as endorsing ‘Western’ agendas and this will harm their perception of impartiality by those in developing countries. This approach too is unlikely to resonate with needy rights-holders and radical groups seeking a fundamental redistribution of wealth in society.

But in their classic watchdog function, human rights organisations can continue to help creating secure spaces for social justice activism. Their distance from activists’ agendas ensures an independence and neutrality that enhances their credibility among policy elites and their popularity among traditional constituencies.

Finally, a justice for rights approach would emphasize that realizing human rights, which continues to be the end goal of the organization, presupposes a certain measure of socio-economic equality. Large differences in income, wealth and access to primary goods would be considered as incompatible with the full realization of human rights. Hence, organisations would not only plead for a minimal floor of basic rights, but also suggest that there is a maximum ceiling of inequality that the realization of human rights can accept. Although on a rhetorical level human rights organizations sometimes seem to move towards justice for rights positions, it would be very difficult to anchor these in existing international human rights law. Therewith this approach might tacitly change human rights agendas into merely moral agendas, for the moment leaving unanswered the question whose morality they would pursue.

While human rights organizations can engage with social justice issues in several ways, it is questionable that they can adopt a full-blown social justice agenda without a rather radical transformation of themselves.

This is a shorter version of an article that first appeared in Can human rights bring social justice?, published by the Strategic Studies project at Amnesty International, Netherlands. Views expressed in this posting do not necessarily represent those of Amnesty International.